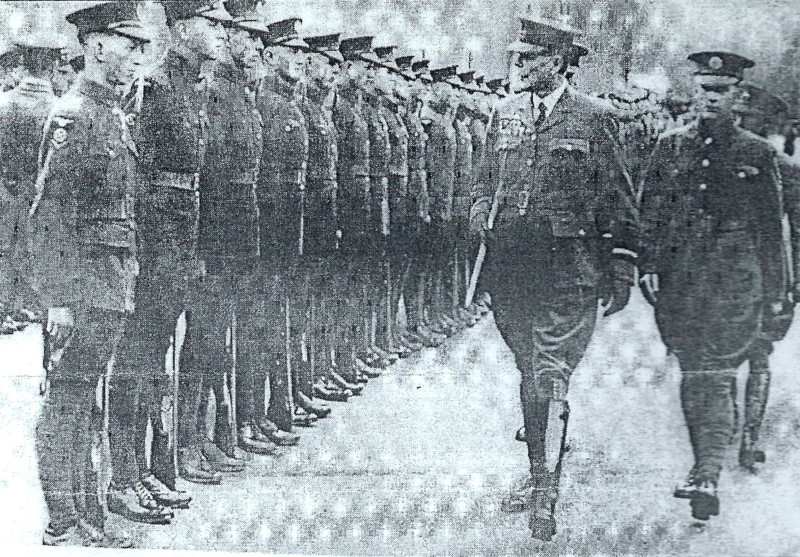 The 5th Entry is reviewed by Air Chief Marshall Sir Hugh Trenchard, father of the "Trenchard Brats", on 17th December 1924RAF Halton was the home of the RAF's Aircraft Apprentices scheme, which sought to take apprentices and train them in a range of technical skills, which they would then take out to the wider RAF following graduation.

The programme started in January 1920 - initially at RAF Cranwell, as Halton's accomodation wouldn't be ready for a couple more years - with the 1st Entry, and finished in June 1993 with the 155th Entry. An "Entry", of which there were generally two or three throughout a year, was a particular intake of apprentices, and they became such an identifier that one of the first questions asked when meeting a fellow former apprentice would be "which Entry are you?".

Halton, and its apprentices, who were known as "Brats", became one of the RAF's most famous technical institutions. The Autumn 1958 edition of the Halton magazine wrote of it that "There is no doubt that the seeds sown at Halton mature into an endless 'Chestnut Avenue' which stretches throughout the Royal Air Force and around the world. We feel that so long as there is a Royal Air Force, there will always be a Halton to produce these 'Chestnut trees' which have formed the main supports for the RAF during the last twenty to thirty years". 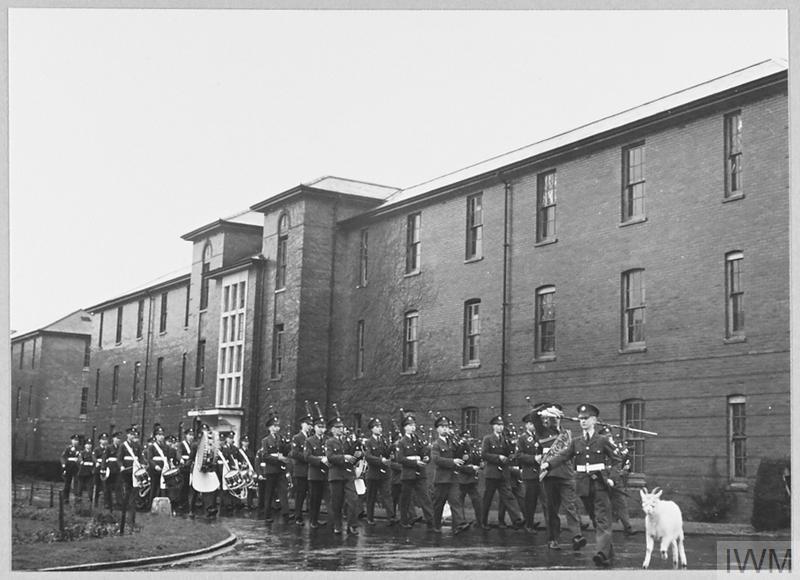 The final Passing Out parade

The last ever passing out parade of the Halton "Brats" was reported in the Daily Telegraph's Court Circular section, Thursday June 24th 1993. It stated "The Duke of Gloucester today visited the Number One School of Technical Training at Royal Air Force Halton and took the salute at the final Passing Out parade of the Aircraft Engineering Technical Apprentices". The article continued "The Duke of Gloucester was received by Her Majesty's Lord Lieutenant for Buckinghamshire, Commander the Honourable John Fremantle RN. Major Nicholas Barne was in attendance".

The almost-obituary finished with "Halton 'Brats' finally passed out today after 74 years of devoted service. No flowers please, donations to RAF HAAA". 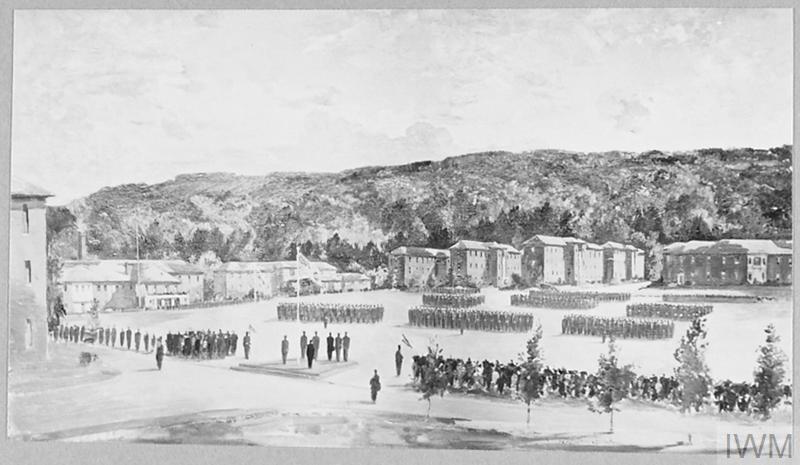 I am pleased to inform you that your son, Frank, has been accepted for entry into the Royal Air Force as an Aircraft Apprentice.

As a result of his examination by the R.A.F. Selection Board at Halton on the 27th July, 1951, he has been selected for training in the Aircraft Engineering Trade Group.

The Apprenticeship covers a period of three years, beginning at Halton on the 28th August, 1951. At the Apprentice School excellent facilities are provided for general education as well as for technical training in the most highly skilled trades of the Royal Air Force. Your son will be trained, initially, in one of the aircraft engineering trades and he will have every opportunity, during his apprenticeship, of fitting himself for a very fine career in the Service. "If he applies himself with zeal and makes the most of his opportunities, the way is open for him to rise to a high position."

I am writing this personal letter to you because I am sure that you would like to have early information of your son's success in obtaining a vacancy.

Reporting instructions and a railway warrant for your son's journey to Halton will shortly be forwarded to you by the Air Officer Commanding the R.A.F. Record Office.

May I congratulate you and your son on his success and extend a welcome to him on joining the Aircraft Apprentice School in my Command.