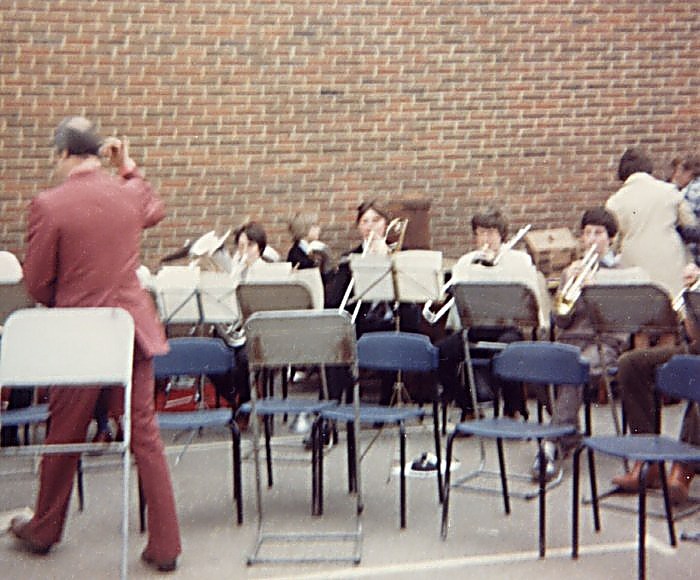 It was essentially a "splinter group" of the wind section of the school's regular orchestra, with the addition of piano, double-bass and drums. Music for the AJO - which was generally in the style of a Glenn Miller big band - was arranged by Roger Bryant, whilst Ralph Hebditch helped out on double-bass duties.

The AJO soon built up a good reputation and following, as it played gigs in places like the New Milton War Memorial Hall, the New Forest Arts Centre, and of course in and around Arnewood School itself. The teachers also contributed to the band's musical knowledge by taking us on trips to see legends such as Buddy Rich and the Dutch Swing College Band. 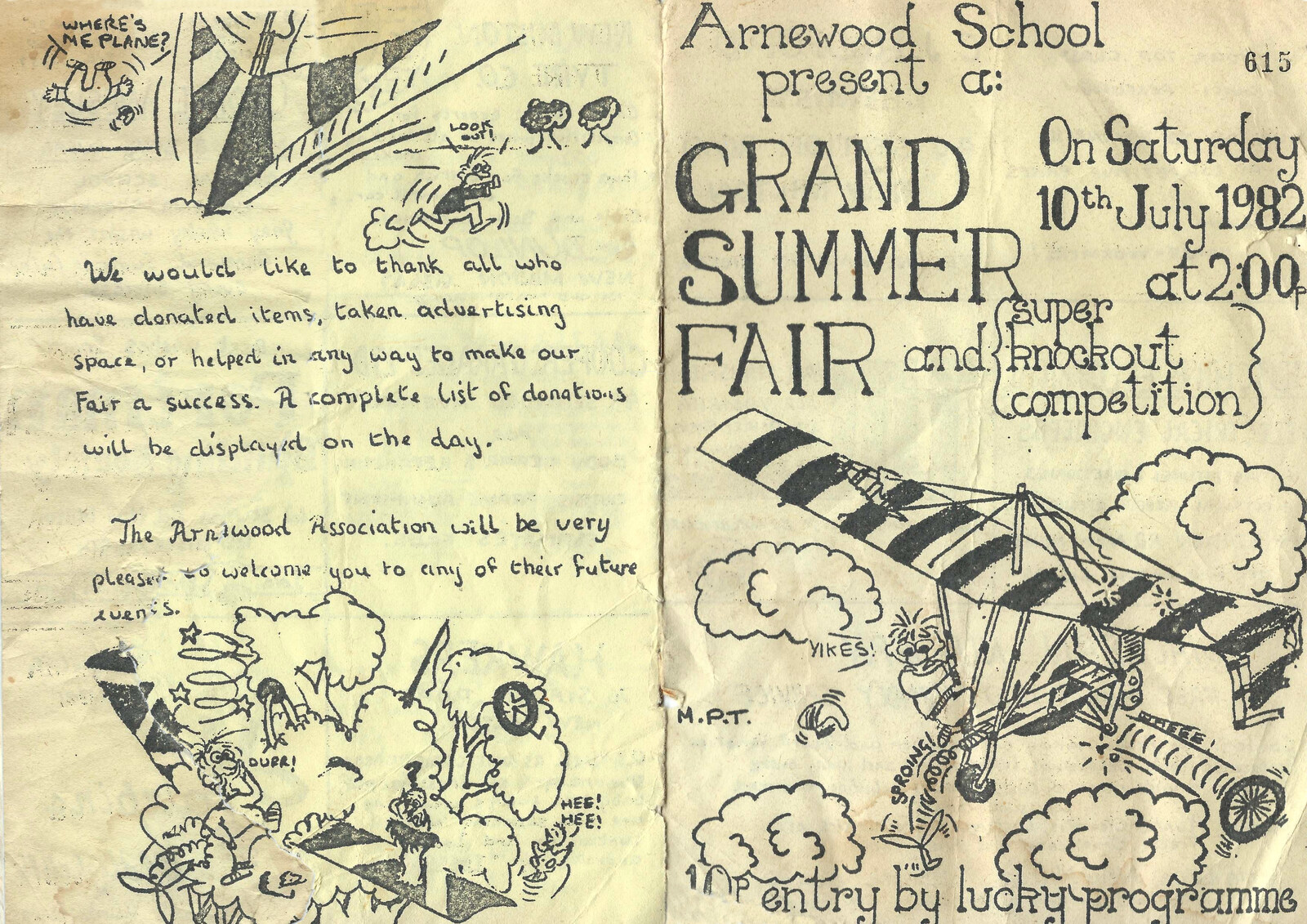 The cover of the programme for Arnewood School's 1982 Grand Summer Fair, at which both the AJO and the regular school orchestra appeared

In 1982 the AJO was filmed for ITV's local news programme Day by Day, at TVS's Television Centre studios in Southampton, on the banks of the River Itchen. The band met up at the school at around 6.30am, before piling into a couple of minibuses for the drive to the city. There was then time to eat some breakfast in the studio's canteen (sitting on a table next to TV presenter Cliff Michelmore) before the recording. By this time the AJO even had custom-made music stands with the band logo on it, and so it properly looked the part when arranged in the "big band" style in the corner of a huge studio, where we even got a short introduction to the operation of a television camera. The band recorded a couple of numbers, which were broadcast on two separate programmes. 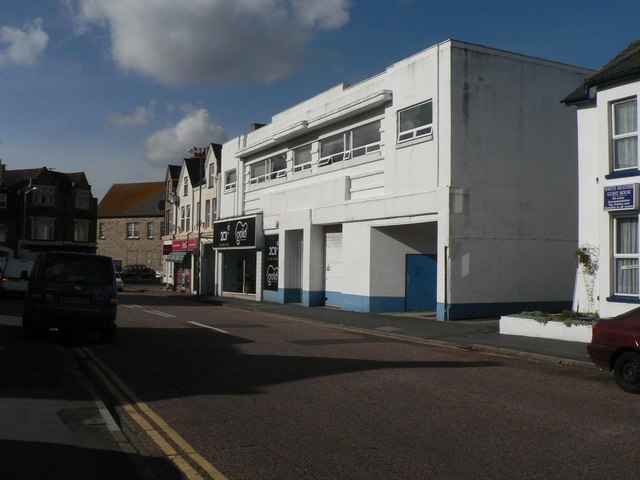 The former 2CR Studios in Bournemouth. By Chris Downer, CC BY-SA 2.0As well as its television appearances on Day By Day, the AJO also recorded a cassette tape for friends and family. This occured sometime in 1982 or early 1983 at the Two Counties Radio studios on Southcote Road in Bournemouth, and involved the whole orchestra bunking off school for most of the day. Tracks from the recording even got some airplay on the station, which broadcast to Dorset and Hampshire.

The following are MP3s of that recording session, which have been digitised using Audacity from the original C-30 tape, normalised to correct stereo imbalance and levels, compressed slightly, noise-reduced for tape hiss and tweaked for bass and treble. Considering that it's a tape and it hasn't been played for around 35 years, it sounds reasonably good. It was also a revelation to discover - with some allowances for youth and the fact that there were only one or two takes per track - just how good the AJO itself was, considering that at the time of the session most players (including Nosher on piano) were likely to have been between only 14 to 16 years old. © copyright asserted by nosher.net on behalf of the AJO, 1982 and 2019.